Rangeland to begin construction of Marten Hills pipeline in Alberta 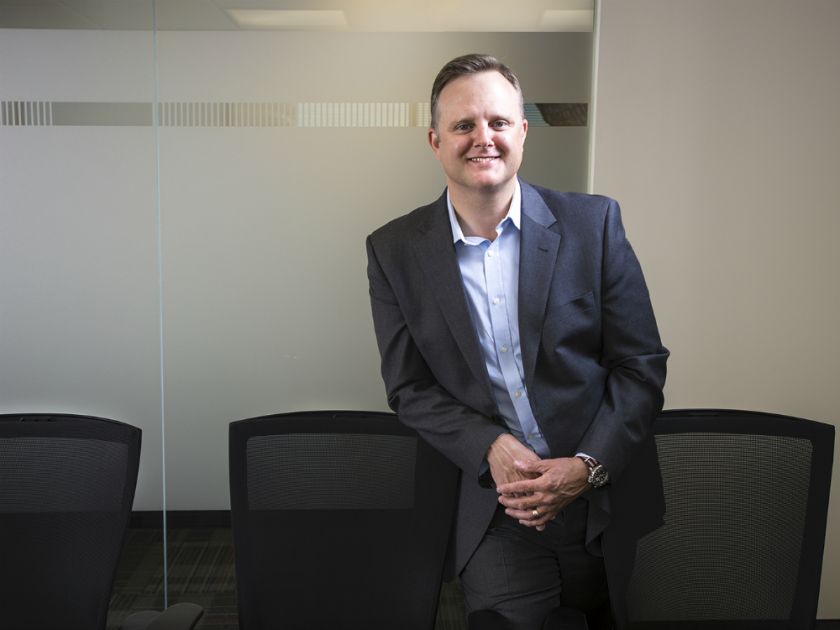 Briton Speer is the vice president of business development at Rangeland Midstream Canada, which is beginning construction of its Marten Hills Pipeline System on Monday, Oct. 21, 2019.

Construction on a new oil pipeline serving the Marten Hills region of north central Alberta is set to start soon with contractors mobilizing beginning next Monday.

The system of new crude oil and condensate pipelines will extend approximately 85 kilometres, ending at an interconnect at Plains Midstream Canada’s Rainbow Pipeline System, which serves the Edmonton hub and refining market.

“This is our first asset in Canada, and we’re really excited about it. It’s a pretty significant piece of the pie,” said John Millar, senior vice president and chief commercial officer of Rangeland Energy, headquartered in Sugar Land, Texas. Millar said the economics for oil and gas producers in the Clearwater Formation are “very compelling.”

The project could create about 100 construction jobs as well as full-time operator jobs in a potential field office in Athabasca, 145 km north of Edmonton, said Millar. The Canadian subsidiary of Rangeland Energy, Rangeland Midstream Canada, was formed in 2016 to serve oil and gas producers in Western Canada, and has an office in Calgary with five employees.

The Marten Hills system is expected to come into service in the second quarter of 2020. Three of the region’s largest crude oil producers have made a combined minimum volume commitment representing 40 per cent of the system’s capacity. The agreements span a 450,000-acre area of mutual interest dedicated to the Marten Hills system.

Millar said he expects that within a year of starting up the pipe, Rangeland will be expanding it.

“We hope to be growing that footprint,” said Millar. Parts of the remote area are only accessible by seasonal roads, so there was a compelling demand for pipeline service, he said.

“The Marten Hills system will alleviate infrastructure bottlenecks and allow us to provide our customers with flow assurance and the safe, high-quality transportation services they need to access the best markets,” Rangeland Midstream Canada Ltd. vice president of business development Briton Speer said in a written statement.

The company is hopeful that major pipeline expansion projects, such as Trans Mountain or Keystone XL, will be completed soon to enable producers to develop the Marten Hills area fully, Millar said.

“The Clearwater Formation is a huge deposit of oil that is very economic to extract, so I think once one of these takeaway projects gets the green light, we’ll see a lot more oil produced in that area.”

Millar said the company is very excited to start building its business in Alberta.

“We go to a lot of different places in the oil and gas world, and not all of them are as pleasant and as beautiful as Alberta.”